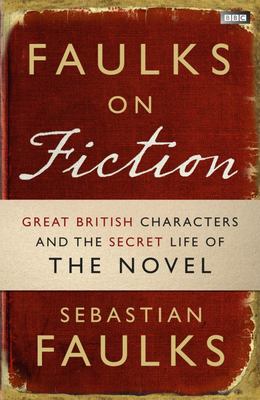 The British invented the novel, with the publication of "Robinson Crusoe" in 1719 marking the arrival of a revolutionary and distinctly modern form of art. This book looks at the psychology of the British through their literature, and presents a social history of Britain.

Sebastian Faulks was born and brought up in Newbury, Berkshire. He worked in journalism before starting to write books. He is best known for the French trilogy, The Girl at the Lion d'Or, Birdsong and Charlotte Gray (1989-1997) and is also the author of a triple biography, The Fatal Englishman (1996); a small book of literary parodies, Pistache (2006); and the novel Human Traces (2005). He was elected a Fellow of the Royal Society of Literature in 1993 and appointed CBE for services to literature in 2002. He lives in London with his wife and their three children.